After a black-tie event, a few of us made our way to the hotel bar for a nightcap. Dressed in tuxedos and gowns, we enjoyed the camaraderie of the evening together as friends and fellow hunters. Re-capping each other of the last hunt and next planned adventure. Not too late, need to wake up early for a flight out in the morning, we left the bar joyfully saying our good-byes.

There were some insults slung in our direction, from people who had overheard our hunting conversations. “Murderers!” was one of the mild adjectives used to describe us. One of the hunters we were with, shouted back a vulgar insult before walking off annoyed at the instigators. I was a few steps behind, because the two, a hunter and a non-hunter, were still insulting each other and flicking each other off, both emboldened by their drinks.

I felt the complete embarrassment of the scene playing out in front of me. I am often the butt-end of insults and threats on the internet, which is one thing to brush off but to have someone saying something in person was another. I stopped by the non-hunting man who was riled up and said, "Ask me. What do you want to know?" I looked him in the eye, and he knew I was sincere and defusing, maybe even a bit taken aback by a woman in an evening gown confidently and calmly engaging him about hunting. We spoke off to the side for a few minutes; he told me that he was gay, and understood how it felt to be judged and stereotyped and that he appreciated me wanting to talk — taking my hand several times in the conversation he thanked me.

Hunters need to understand what morally empowers anti-hunters and animal rights extremists, to oppose our way of life. Hatred is a transformative power. It can make the benign into the dangerous, so it has become a weapon of choice for the antis. For instance, the anti’s have used hate to transform the word “trophy” into a symbol of wastefulness and evil, not a memory of a hunt, but a systemic destructive narrative to use against us. With their methods, all hunters are in one category that must be opposed as one opposes racism, sexism, or other social intolerances.

What will come of the situation, who knows? However, the event illustrated to me that as a hunter, we need to engage differently with the public. We need to humanize the person and not play into stereotypes. It is not about preaching with facts or defending with conservation-cliches but instead personally articulating who we are and why we hunt 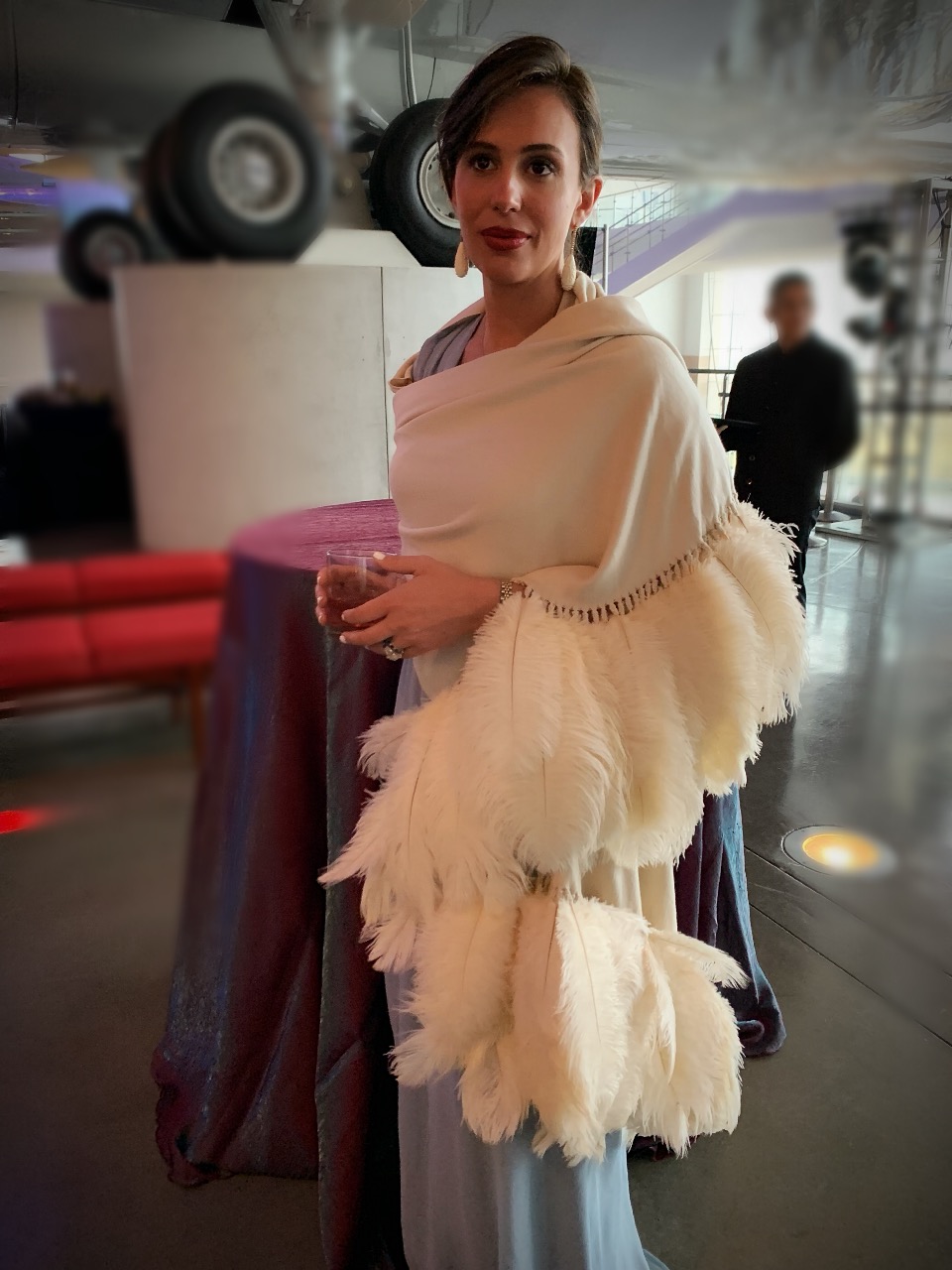