Most of this year has been spent facing the economic, emotional, and physical reprocussions of COVID along with the parallel crises of social upheaval in our communities.  The media portrays the heightened polarization of our nation as we watch democracy attacked and depreciated on a nearly daily basis.  We are all exhausted.

I've gone through my dark shadows this year as well.  My father passed away in January.  My German Shorthair Pointer of fifteen years died in March.  In April, we got stranded for weeks in Douala, Cameroon, West Africa, due to unforeseen travel bans and the subsequent cancelations of my husband and my travel plans that ordinarily dictate our life's ebb halted. The uncertainty and loss have been personally overwhelming, but I know I'm not alone in the anxiety of being unable to tell the future.  However, this is the cost of transformation.

I've taken a few days off hunting, in Tanzania, opting to sit quietly overlooking the plains and flat-top acacia trees that unfurl in front of me. Instead, I've been focusing on writing, editing photos, practicing cursive, indulging in slow thoughtful yoga, sipping coffee, taking time to listen intuitively to my heart.

Darkness will always present itself, in one form or another, but the light is always more significant—thought and intention matter.  Focus must arise from our sacred knowing, as an alternative to darkness. Create the choice, rather than reacting and responding to the terms as set by darkness.  Be brighter.

This inner knowledge is the firm stance; envision it as a warrior pose or as the Archangel Michael stands in the light.  The pose is not a aggressive stance just as Michael's sword of light represents the power of light that illuminates rather than forces.  That is the real source of power, the intention.

These are some of the thoughts that have passed through my mind as my thirty-fifth birthday arrives in a few weeks.  I am looking forward to the new chapters that I am bringing into life. 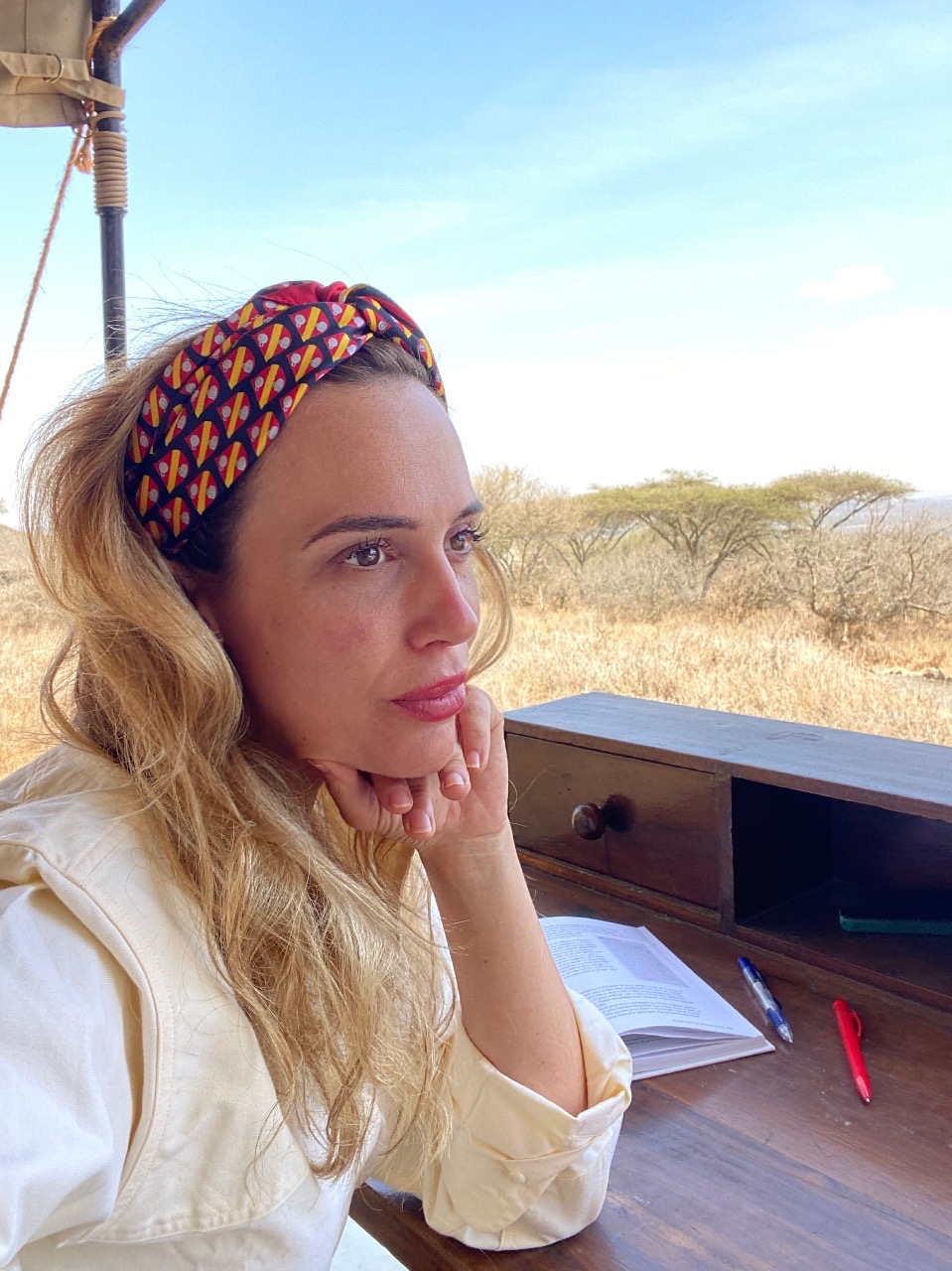